One of the largest national parks in Africa, one of the oldest and is Namibia’s number-one tourist destination. Etosha National Park is home to 114 large and small mammal species, more than 400 recorded bird species, scores of reptiles and even a fish species. Etosha is the country’s flagship park.  The size of the park  has  been reduced considerably since it was first proclaimed in 1907, but it still remains larger than several European countries.

The Oshindonga name for the pan was Etotha, meaning ‘the place where no plants grow’, but early European traders, unable to pronounce the name, called it ‘Etosha’. The pan was once part of the massive Lake Kunene fed by the Kunene River, which at some time in the distant past dried up, leaving the current pan system. Newly excavated fossils belonging to marsh-dwelling antelopes such as sitatunga, lechwe and tsessebe, and a 90- cm long catfish, are testament to much wetter periods.

Etosha has a proud record of black-rhino conservation, and white rhino were recently re-introduced. The park has also played a major role in the recovery of the endemic black- faced impala. The Etosha Ecological Research Institute attracts scientists from around the world.

Etosha’s waterholes are famous among international tourists for spectacular game viewing and at the Okaukuejo waterhole at night it is possible to see  black rhino, lion and elephant.

Natural features: The Park is dominated by an expansive salt pan and several smaller pans. Scenic waterholes have abundant game. The veld is flat and open, with the only hills around Halali Rest Camp and in the extreme west of the park.

Activities / Things to do: 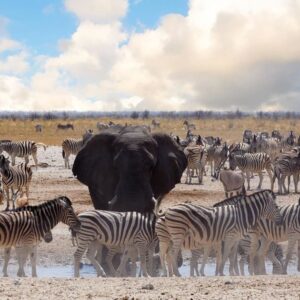 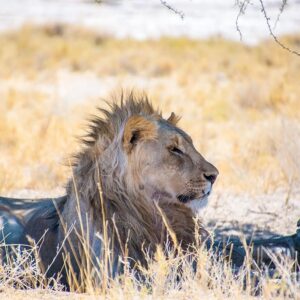 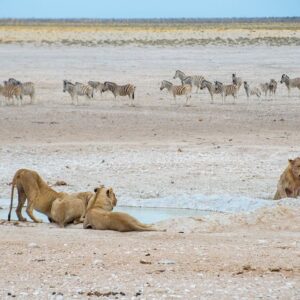 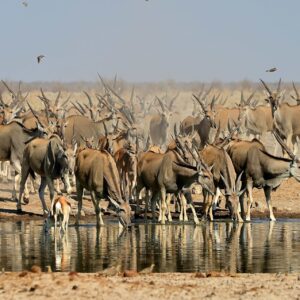 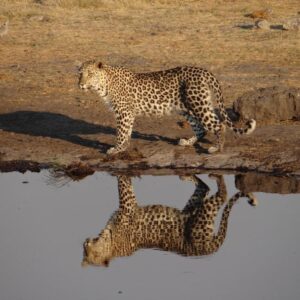 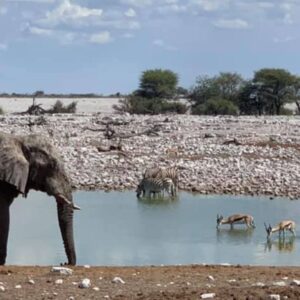 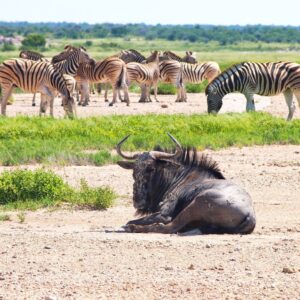 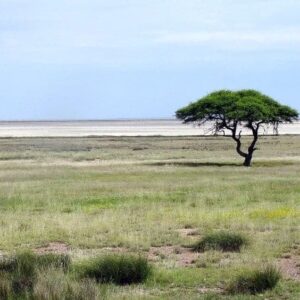 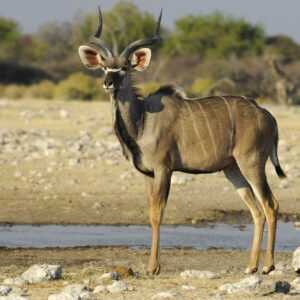 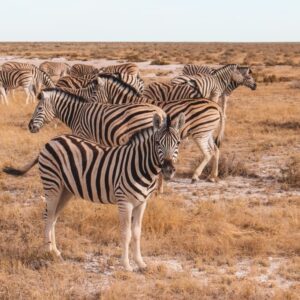 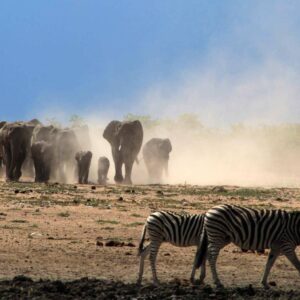 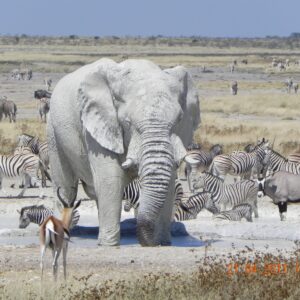 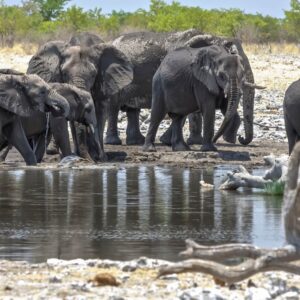 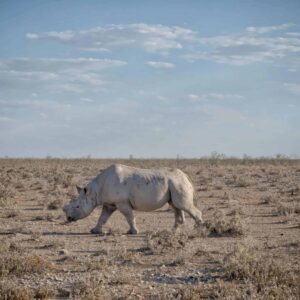 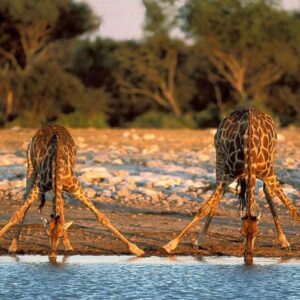 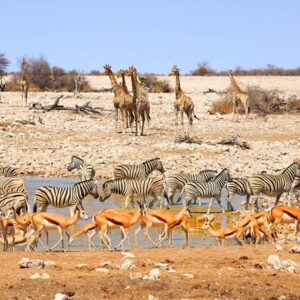 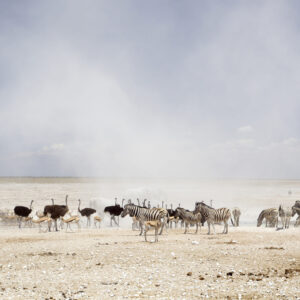 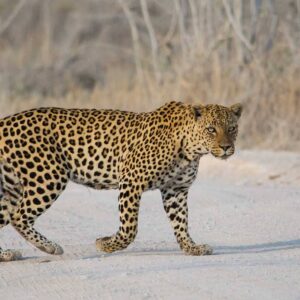 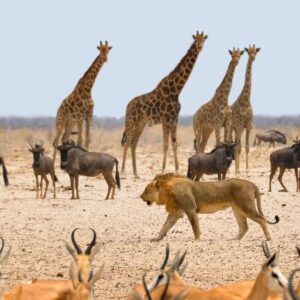 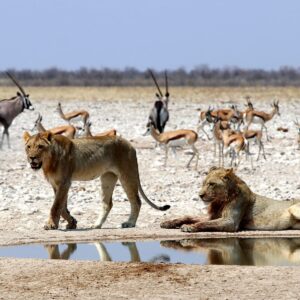 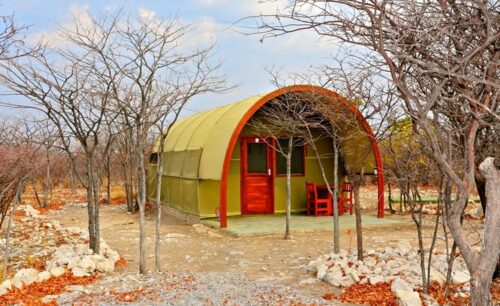 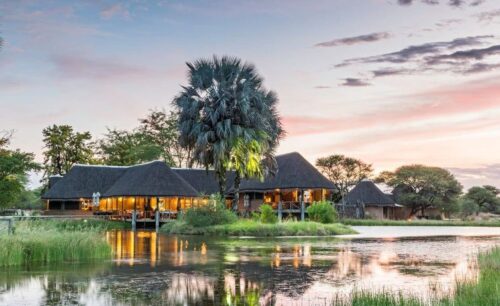 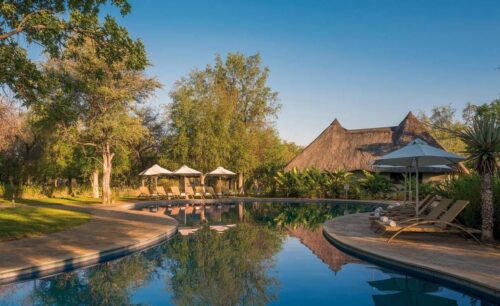 Etosha National Park
Etosha National Park
Lodge
View Accommodation
Johan Snyders we wanted to thank you for planning a flawless perfect trip for us through Namibia, we had an amazing time and the roughly 6500 km over 12 days was effortless because every little detail was perfectly planned by you. We cannot thank you enough and can’t wait to do Namibia 2.0 with you next year! Thank you for the memories of a trip we will never forget.
Candice S.

Join our mailing list to get the latest news, updates and special offers delivered directly to your inbox. 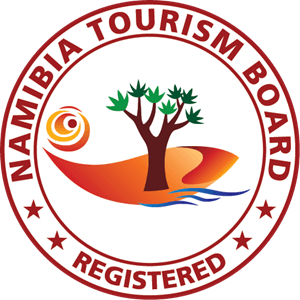